What if my rats were people....

It was about time my furbabies made another appearance on my blog! After all, fRATselarius does have RAT in the name! Do you ever wonder what your pets would be like if they were people? I had to describe the personality of different cars once, it was a school assignment. I do the same thing with my rats so I thought it would be fun to write it down for you guys! 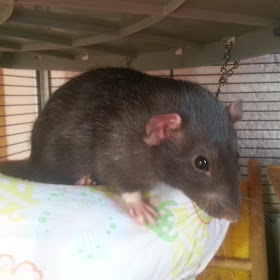 Like, uhm... Aristotle is a big bulky guy, really muscled and goodlooking, he has an earring on one side (because he has a scratch with a hole in his little ear, ahhww) He'd be my friend who always picks me up and carries me around over his shoulder, while I'm yelling at him to put me down!

He loves all kinds of sports but he loves playing them more than watching them on TV. He's always active and running around and you might get a little bit tired being around him :-p

He's never in the same place for long, he moves a lot and all of his friends come to help with the moving, making it a great event with drinks and laughs. 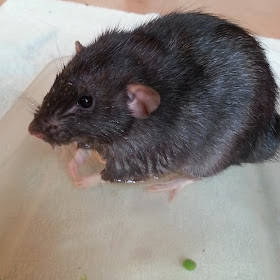 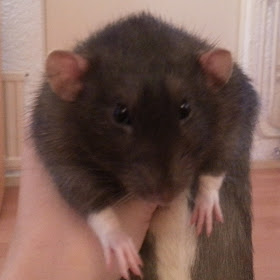 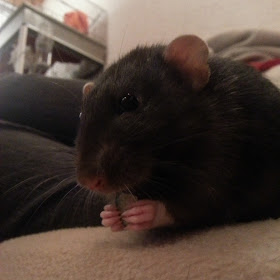 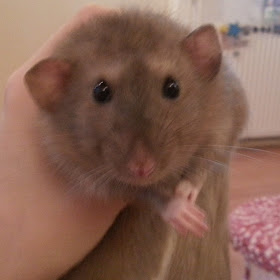 Bentley would be the great nerdy type who goes shopping with me and watches movies and just 'gets' me, you know?

He's a little bit dopey and doesn't have the greatest coordination. He loves to cuddle and he would always tell my my hair looks nice or how he loves my nail art.

Bentley would be a shy guy, with hidden talents that you don't get to see very often. He only lets loose with his true friends, people he can trust. He's brainy, he knows a LOT but he can't explain it very well. 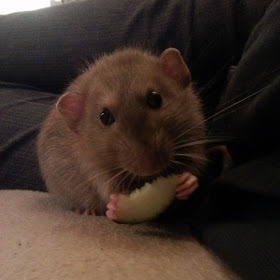 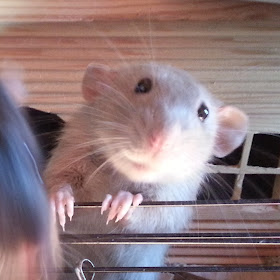 And Aramis is the one who charms everyone around him, but it always has to be about him. He can't stand it if someone else gets the attention! But he's very friendly and intelligent.

He can talk his way out of any situation with his wits and charm. He's very outgoing and he makes friends easily. 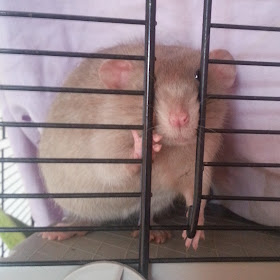 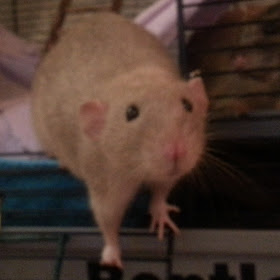 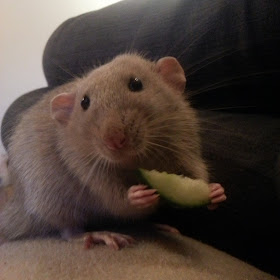 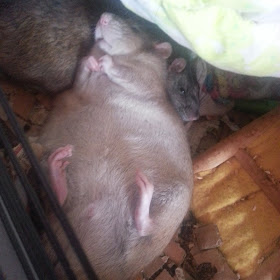 Tchaikovsky is the big fat guy who gives the best hugs, but who can also be in a bad mood sometimes when life gets him down. He sleeps on his back, he snores and he doesn't clean up after himself.

He's great at video games, but doesn't know how to get along with people. So he takes to the internet, searching for pictures of pretty girls to put in a creepy collage LOL

He's a really good chef though, he has some close friends that come over to chat while he makes dinner for them. 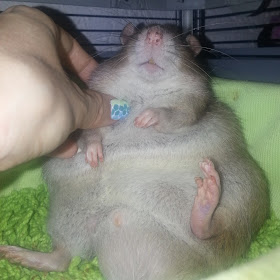 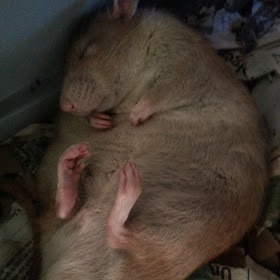 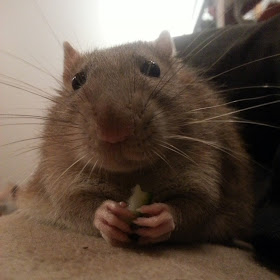 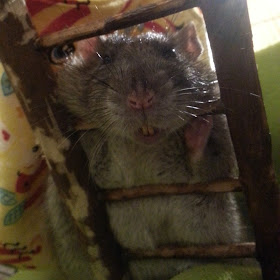 And Tarzan... he's the frail sickly type, he has a lot of allergies and stuff, but he also wants to help and is always there for everybody, even when it's not convenient. He comes with these crazy solutions that are never going to work, but at least he means well.

He's a quiet guy, if you didn't remind yourself every once in a while, you'd forget he was still in the room with you. That also makes him the perfect guy to relax and be yourself with.

He has a good set of hands that can fix anything. He doesn't goof off very often so when he does something funny, he's sure to get you in a stitch!


So yup, that's my guys! They're my best friends, I don't know what I would do without them. They make a mess and destroy my furniture.... and I let them :-p